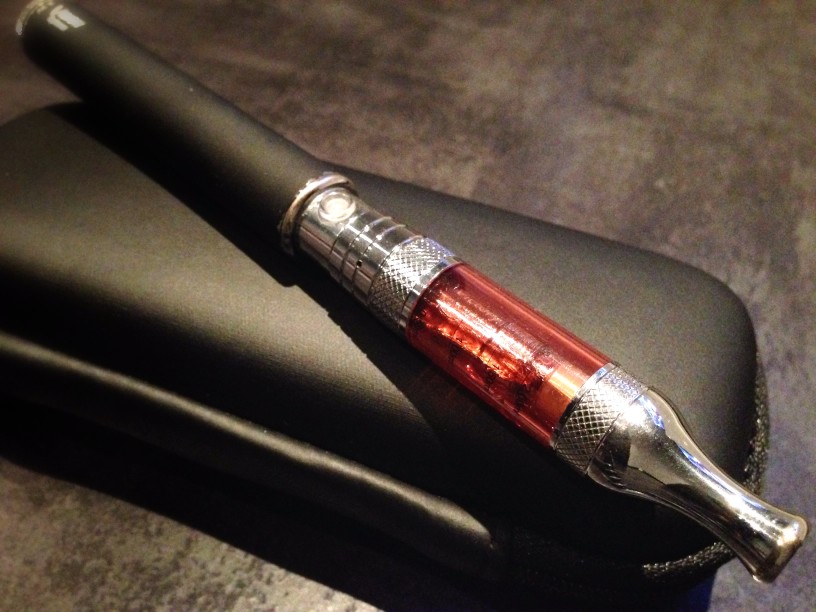 Everyone knows that cigarettes, as they are presently designed, constructed and made, are not good for your health or safe. They have many drawbacks to them, contributing to countless diseases that cause grave illness and death to both those who smoke them and those around smokers.

Manufacturers and companies have long sought an alternative method that might be safer and yet still appealing to the regular smoker, and they may finally have hit upon something through the use of electric cigarettes. Now that they have gained in popularity recently, more people are starting to take a closer look at them and ask the question:

There does not seem to be an easy answer to this question just yet. The e-cigarettes do still use nicotine, which is one of the ingredients in traditional tobacco used in smoking. This alone does make some people question the motives of the companies that are creating the electronic devices for use, indicating that perhaps they just wanted to create something else for people to get addicted to.

Many questions about the product are still left unanswered since studies have yet to be thoroughly conducted. It is still relatively new to the marketplace and has yet to be analyzed in such a way that its safety can be absolutely determined one way or the other.

One thing does seem to be true, however – the electronic cigarettes are infinitely safer to use over traditional cigarettes.

The health risks involved with cigarettes in general is well known. The upside to the electronic version is that these do not use the same toxic chemicals that can be found in cigarettes. The vapor that is produced by these is not smoke at all but just a water vapor produced as a result of the element heating the unit that resembles smoke to simulate the experience.

This eliminates the thousands of chemicals that can be found and produced by traditional methods that are so harmful. This also means that no secondhand smoke is being created at all. This makes using these devices safer not only for you, but for your environment and the others around you as well. There are no pollutants being released into the air as a result, making their use safer for all involved.

Of course, there is the safety of not having all the chemicals drawn into your body that traditional smoking can cause.

All that is inhaled is nicotine and a small amount of tobacco flavoring with the e-cigarettes. You will begin to feel better without having all of the added poisons in your body.

The question of are electronic cigarettes safe may not have a definitive answer at this time, but it is certainly safer over the methods that have been used for centuries. While further study may be necessary before any actual determination is made, it can be seen that users feel, look and act healthier than before. This alone is a very encouraging sign in leading people towards stopping smoking.

What is a portable vaporizer?