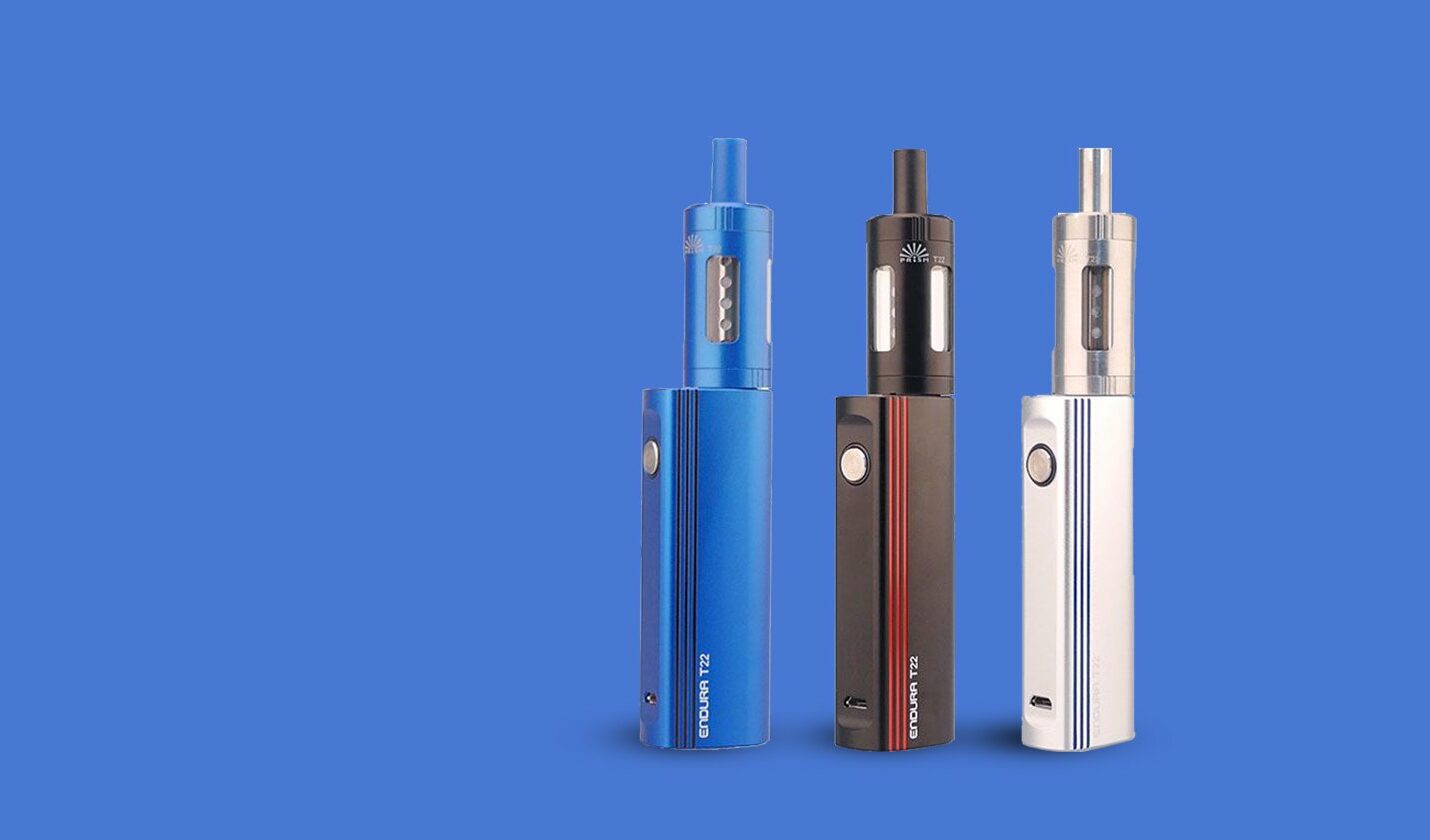 The current epidemic of lung ailments linked to e-cigarette use has been the subject of some outstanding (and less fantastic) reporting. In this piece, we’ll highlight the greatest material available, explore dry herb, e-likquids and e-cigs vaporization.

Vaping, or e-cigarettes, are described as “heating a liquid to generate an aerosol that users inhale into their lungs.” Other drugs and additives may be included in the liquid, such as nicotine, tetrahydrocannabinol (THC), and cannabidiol (CBD) oils. Dry herb vaporization is not included in this definition since it is distinct from vaporizing liquids.

When Dr. Arno Hazekamp spoke with Planet of the Vapes on October 18th, he was one of the world’s leading cannabis researchers.

To describe liquid vaporization, he said the following.

Using liquid vaporizers and pods means that someone else has already made a lot of decisions for you about not just variety; you never get to see variety, so you must trust it is what they say, but also chemistry involved in extraction, decarboxylation, winterization, flavor addition and removal of chlorophyll, things like that – that’s all. And this does not need a drastically different outcome.

A proper inhalation of the same components may be possible if it’s done correctly. You can make your own choices with a dry herb vape, however with liquid vaporizers those options are already chosen for you. One of my concerns is that the quality of such drinks is unknown.

Because it was prepared for you by someone else, you have no idea what’s in there. It’s manufactured food vs. the herb’s pure, natural components. It’s there for everyone to see (dry herb). Dry herb is available for you to touch.

The specific reason is still unknown, although one theory is that the cartridges were contaminated with Vitamin E acetate, which may be found on the illicit market. Packagers use thinners to make raw cannabis oil fluid enough to vape in most cartridges. Without much of a fuss, this has been going on for years.

Customers began to recognize that runny oil was less potent, so manufacturers began adding a thickening (mostly Vitamin E acetate) to make it seem more pure. Thickened thc cartridges have been weakened twice, once by the thinner and once by the thickening, resulting in a weaker product for the client. Although it’s a travesty, thickening has been linked to lung disease. According to this great piece, up to 60% of the illicit market’s supply of THC cartridges may be compromised.

What is dry herb, or flower, vaporization?

Vaporizing dried herbs is an alternative to vape pens, which employ concentrated oils. Vaporizers that use dry herbs are more difficult to tamper with than those that use concentrates. Of breathing smoke from burning herbs, you inhale vapors as the plants boil off heat in the vaporizer.

It is simply “smoking without smoke” when dried herbs are vaporized, according to Dr. Arno Hazekamp. Dry herb vaporizers have grown steadily over the last two decades.

What do we know about dry herb vaporization?

In the last several decades, people have been smoking dried herbs by inhaling their vapours. Scientific research on the issue is extensive, particularly in nations like Israel and the Netherlands, which have long controlled cannabis. “Vaping versus vaporization” by Bedrocan is an interesting study on the topic of dry herb vaporization.

There have been no reported instances of VAPI with the use of dried herb. Instead, than telling you what we think, we’ve compiled a list of relevant papers so that you may do your own study and come to your own conclusions. Dry herb vaporizers were used in all the experiments listed below.

Cannabis vaporization is a safe and efficient method of administering THC.

“The findings show that vaporization may provide therapeutic amounts of THC with a dramatic decrease in pyrolytic smoke components,” the researchers write. For future medicinal cannabis investigations, vaporization looks to be an intriguing alternative to smoking marijuana.”

Vaporizer usage was shown to be associated with reduced respiratory symptoms even when age, sex and cigarette smoking were taken into consideration.” The more the quantity of cannabis consumed, the greater the effect of a vaporizer was shown to be. These findings imply that using a vaporizer while consuming cannabis increases its safety. Switching to a vaporizer may help alleviate respiratory problems for regular joint, blunt, pipe, and water pipe users.”

Compared to smoked cannabis, vaporized cannabis had a stronger impact on the research results.

At 200°C and 230°C, the cannabinoids: by-products ratio was substantially greater than in the cigarette smoke.

The internet is awash with accurate information on the issue. Our goal is to assist you in sifting through the noise so that you can make informed judgments. This is not the only information accessible but discovering it the first time might be challenging. The quickest approach to locate additional studies is to peruse the references section at the conclusion of each research.

Medically approved dry herb vaporizers Storz & Bickel manufactures two vaporizers (under the ‘Vapormed’ brand) that have been licensed for medical use in Canada and Israel: the Volcano Medic and the Mighty Medic. These vaporizers are only available by prescription in Canada and Israel, but their mass-market counterparts are extremely popular in many countries. Due to friendly regulation, Israel is one of the world leaders in cannabis research.

The Volcano Medic and the Mighty Medic, two vaporizers made by Storz & Bickel and sold under the ‘Vapormed’ brand, are approved for medicinal usage in Canada and Israel. Unlike their mass-market competitors, these vaporizers are only accessible via prescription in Canada and Israel. Israel is one of the world’s leading cannabis research centers because of its lenient laws.

I hope this article was helpful. Happy vaping!

How to Clean a Weed Vape Pen